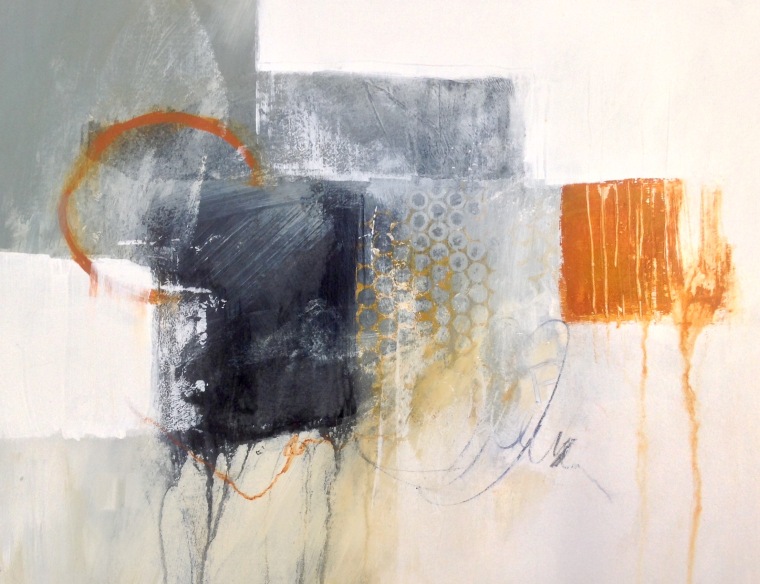 How perverse the creative mind can be. If we’re lucky, we may get to a stage we’ve worked for, strived and hoped for for some time (with me it’s my ‘new’ larger studio), but then frustratingly we can find it difficult to accept the new (improved) situation without a sometimes lengthy period of mixed emotions: imposter syndrome; guilt (‘I’m not making the most of the new whatever-it-is’); bewilderment (‘where do I go from here?’); ‘I’m supposed to produce great stuff now… what if I can’t?’. And did you notice that word ‘lucky‘ near the start of this paragraph? Of course, there’s an element of luck in everything, but still… giving ourselves some credit is never easy. 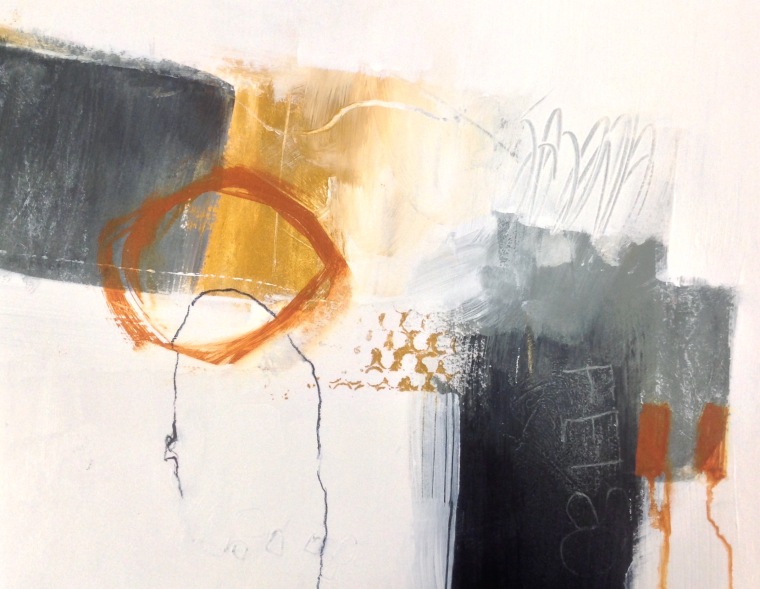 I’ve been working in my large new 1930s airbase studio for a few days a week, for the past month and, when not actively engaged in painting (a few examples here in this post), I find myself floundering a bit – the space, the extra storage (where do I put stuff… and then find it again?), the light’s different (it’s often very good, great natural light, but it’s late in the year and I don’t have my daylight tubes in yet, so when daylight fades the lighting is a bit ‘yellow’). I feel like one of those rescue hens which, when first put out into lovely open space, huddle close to their hut for safety, as I seem to have gathered my easel and paints etc around me in the middle of the room, a bit like a wagon train under siege. I’m not looking for sympathy. I know many artists would give their right arm for a space like this. But it’s still disconcerting.

I’ve read that artists can often take quite some time to get used to a new space, and that it can inevitably affect their work. So I was anticipating this stage somewhat before I moved in. And I’m fairly sure a big part of it is my usual S.A.D. syndrome kicking in with the shorter days and the current murky wet and windy weather.

The answer, I know, is to go to the studio as often as possible and get working, and keep working until it becomes second nature – here, working, in this strange new studio, with its different light, different sounds, different surroundings. 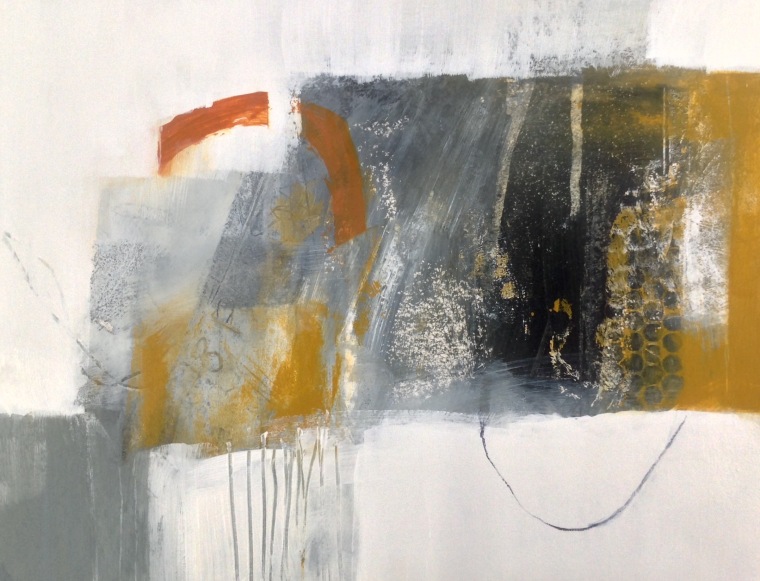