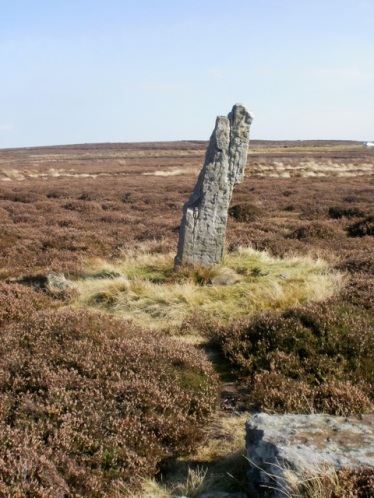 …perched in cold wind, bright sun, or under lowering black rainclouds – among some of the many local standing stones (called ‘Bridestones’).

I was using the tissue and acrylic ink technique I’ve been experimenting with over the last year, and in my outdoors sketching it works surprisingly well…

… it is so much more intense than watercolour (which I still use – sometimes in conjunction with the ink), with the advantage of being waterproof when dry. I only tend to use two or three colours, depending on the subject in front of me…

… I just love the way the colours bleed and flow, running into the tissue creases (where used). For me it’s the perfect technique for rapidly capturing the texture, colour and moodiness of light on the North York Moors. 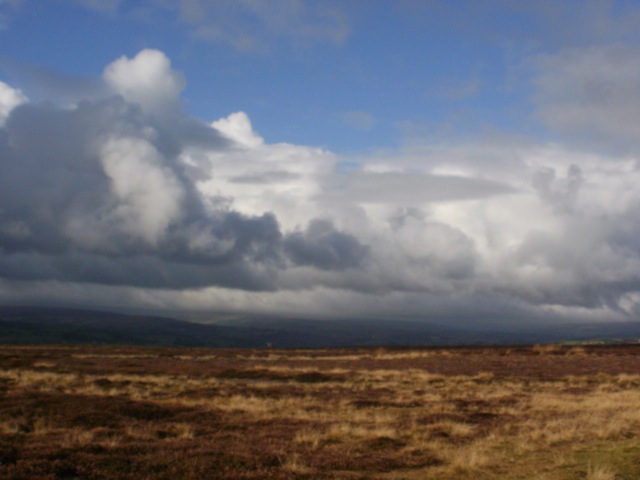